This is a rare feat in so much of the fiction written by Indian writers writing in English; the tightrope between translating from the Hindi or other Indian language into English without letting the ear hear the false note, and rendering the English that is actually spoken in its own idiom without falling into caricature — that tightrope is so hard to walk without tumbling headlong into the waiting abyss of stilted, fake sounding dialogue. Singh manages it.

Avtar Singh’s Necropolis is an ode to ancient, medieval and Old Delhi, a romantic ballad that cuts across time, if not place, and melds features of classic detective fiction with those of the hard-boiled and roman noir in a style that is exquisitely the author’s.

In the typical detective novel, the crime is an aberration that has to be resolved so the world can be restored to pre-lapsarian innocence. But in Singh’s noir vision, the crimes are symptoms of a marvellous, diseased society. Solving one does not solve anything.

“... the moody Gothic ambience of Necropolis, which in lyrical prose bemoans the demise of the Delhi of yore while it ponders New Delhi’s alienating newness...”

“Singh creates atmosphere expertly... The novel’s sense of noir doesn’t end with the title. The tone of the interactions between characters is quiet yet hides dramatic undertones that exude mystery in both their imagery and their content.” 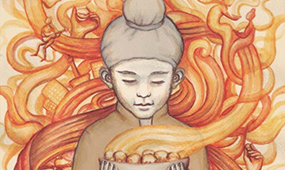 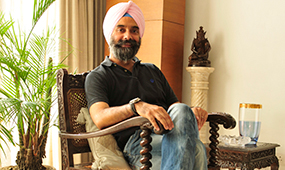 From my life in Delhi and Beijing: fatherhood, crime, politics, sexuality... And always, running a magazine 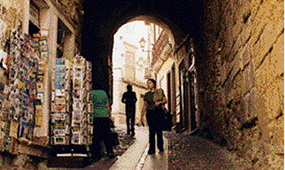